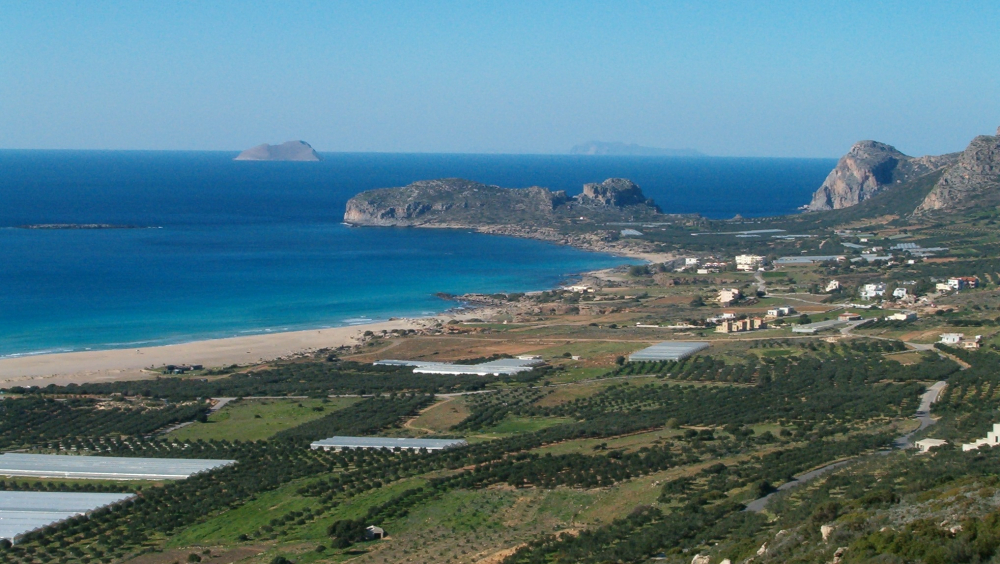 The Classical and Hellenistic town of Phalasarna is situated in far western Crete on the neck of Cape Grambousa, or Korykos as it was called in antiquity, in the Bay of Livadi, facing the western Mediterranean Sea. It is mentioned in the works of several ancient geographers, with particular note taken of its closed harbor. The harbor is today on dry land owing to the 6-9 m uplift of western Crete, which occurred in AD 365. Excavations, which have been going on at the site since 1986, have so far concentrated on the harbour area.

The whole city was enclosed by a system of fortifications, which seem to have been built in the year 333 BC, after the Persian defeat at the battle of Issus at the hands of Alexander of Macedon. The Lakedaimonian King Agis and Aristomenes of Pherae, the commander of the Persian fleet in Cretan waters, were operating in the island and organizing resistance to Macedonian hegemony (see the article: Nicholas Sekunda, ‘The Date and Circumstances of the Construction of the Fortifications at Phalasarna’ HOPOΣ 17–21(2004–2009) 595–600). It seems that they paid for the fortifications to be built.

Stone-throwing siege artillery was first developed by the Thessalian artificer Polyeidos working for Philip II and by his pupils Diades and Charias of Macedon. We first hear of stone-throwing catapults being used on the battlefield probably in 354 BC, but these would have been light weapons throwing a stone weighing about three kilos. At the siege of Perinthus in 340 only arrow-throwing catapults are mentioned. Stone-throwing siege artillery is first mentioned during the siege of Halicarnassus by Alexander in 334. It is precisely during the period of this ancient ‘arms-race’ in siege warfare that the city-walls of Phalasarna were built.

Work has been proceeding for the last few years on documenting the Northern Fortifications at Phalasarna in Western Crete, which task the Director of excavations on the site, Dr. Elpida Hajidaki, has entrusted to Professor Nicholas Sekunda. Dr. Wojciech Brillowski (of the History of Art Department, Adam Mickiewicz University, Poznań), and Dr. Sławomir Jędraszek and mgr Dawid Borowka of the Department of Mediterranean Archaeology UG, and have helped with this project at different times. The project entitled ‘Ancient Greek Fortifications at Phalasarna, Crete’ has been supported financially by the Polish National Research Centre (Narodowe Centrum Nauki nr. UMO-2011/01//B/HS3/05931 „Starożytne fortyfikacje greckie w Falasarna na Krecie”,) and by the private firm KR Group whose Chief Executive Officer is Tadeusz Robiński. 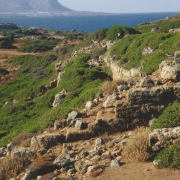 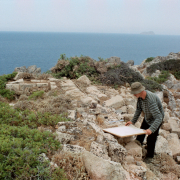 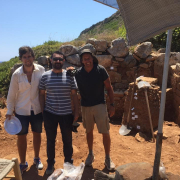 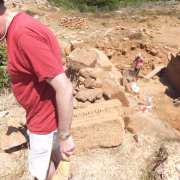 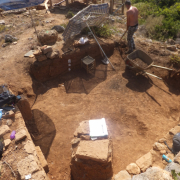 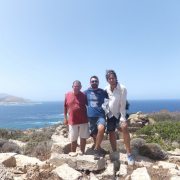 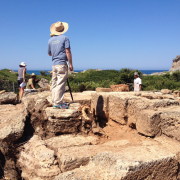 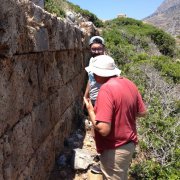